Ayurvedic medicine is considered to be one of the oldest health care systems in the world, the earliest records of which are said to be found in ancient Indian scriptures ‘the Vedas’ which date as far back as 1500 BC and is the worlds’ oldest literature. It is composed of a careful integration of six highly regarded Indian philosophical systems, a number of physical and behavioural sciences and the medial arts.

Ayurveda translates as ‘Life’ (ayur) ‘Knowledge’ (Veda), and rests upon the belief that disease in health is a result of a lack of harmony existing between the mental, emotional and spiritual self. 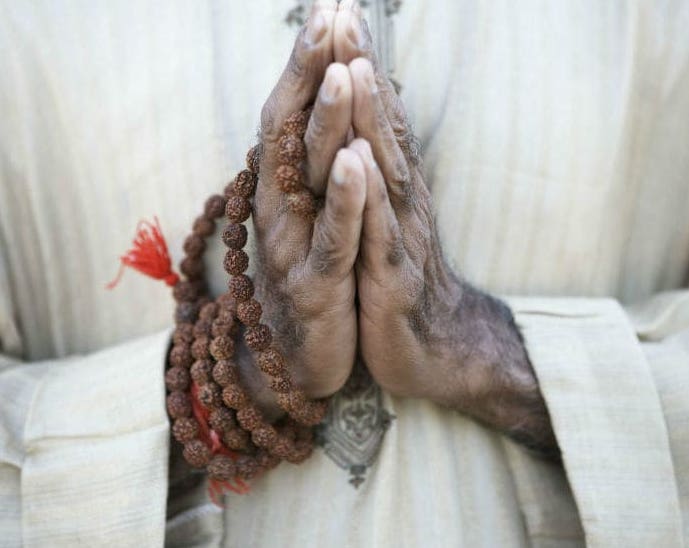 Traditionally, knowledge was passed on from teacher to student over generations exceeding 1000 years and the Ayurveda theory evolved from a deep understanding of creation and the fundamentals of life. Ayurveda had a great influence on health care practices throughout the world and by 400AD had been translated into Chinese. By 700AD scholars in herbology and the Buddhist philosophy were also being influenced. Throughout the centuries, further insights aided the continued expansion and evolution of the practice.

In today’s society, Ayurvedic medicine is classified as a traditional, complementary, and/or alternative medicine. This medicine is made up of entirely natural ingredients and sources and involves a variety of exercises, procedures, applications and methods just as in its western counterpart. It is widely used as medical care in many countries. In India, for example, it has been estimated that as much as 90% of the population uses Ayurvedic medicine either exclusively, or in conjunction with conventional (Western) medicine. A number of other Southeast Asian countries practice the medical system in varying forms and in the west people are turning more and more to holistic therapies as a way of healing or aiding their ailments.

In Ayurveda, health is defined as an experience of bliss and happiness in the soul, mind and senses, alongside a balance of the governing principles of the body, such as tissues, waste systems, digestion and immunity.

Central to the Ayurveda system is that the basis of all mineral, plant and animal existence can be understood as interaction between three energy complexes, known as the doshas. These doshas all have physical expressions in the body and emotion.

The three energies are Vata, Pitta and Kapha, each signifying the dynamic non-material aspects of nature.

In the human physiology these three energies tend to interact in a harmonious and compensatory way to govern and sustain life. They are expressed within an individual depending on a unique ratio specific to that person, rather like DNA – known as the vata-pitta-kapha ratio and is determined at conception. This constitutional typing is called prakruti. There are seven types; Vata type, Pitta type, Kapha type and four combinations of these.

Prakruti is understood in two layers. The first is a persons permanent Prakruti must be considered and life choices made accordingly to try to equal out the balance and restore harmony. If there is imbalance, there is thought to be tendancy for disease. For instance, a vata type might naturally tend to suffer with constipation, arthritis, anxiety; a pitta type tends towards inflammations, infections, ulcers; and kapha types tend to overweight, diabetes, congestive disorders, etc. The initial pakruti diagnosis helps explain why people react differently to the same things.

Since these three governing principles are nothing but energy themselves, they can be influenced –increased or decreased – by like or opposite energies. So heat increases pitta, dryness increases vata, and liquid increases kapha, etc.

Imbalance contributes to the mental, emotional, or physical, real or imagined impacts, that overwhelm the body’s ability to maintain its identity, its prakruti or vata-pitta-kahpa ratio.
It has been proved over the enormous time that Ayurveda has been around, that treating the whole person leads to greater balance and well being.

So how does this relay at Aveda? 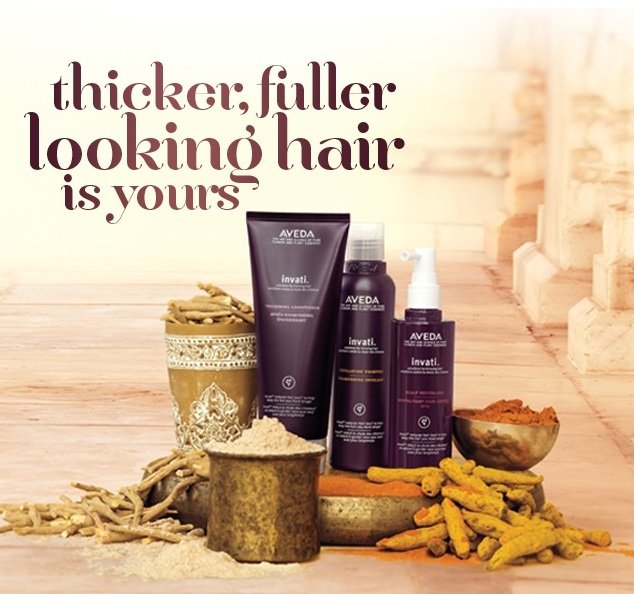 The relationship of Aveda and globally sought physicians and scholars Dra Vinod and Kkusum Upadhyay, has meant that thousands of years of vedic and ayurvedic tradition can influence and filter through into our products. Their guidance enabled identification of aroma blends that stimulate the chakras (energy wheels within the body), and launch innovative plant based formulas that are inspired by the very roots of ayurvedic treatments.

Aveda also partners with the Ayurvedic Indian company Nisarga (meaning Nature in Sanskrit), which means our ayurvedic herbs are used with organic agriculture. That’s where our organic ingredients such as turmeric and amla come from, used in products like Invati™ for thinning hair.

To add even more warmth to our hearts, Nisarga also works to encourage farmers to convert to organic agriculture and has held educational seminars for around 35,000 farmers, convincing many to go organic. Nisarga pays the organic certification costs for the farmers they partner with and provide the educational support needed to make the transition.

So you can shop, have treatments and practice yoga and pilates with Mary Ann Weeks Aveda Guildford and Walton feeling good about the choices you’re making and knowing that every penny you spend is a vote for a better world.

To find out more about the ethical practices of Aveda including our global charity work and striving for a better world, you can visit www.aveda.com/living-aveda

To hear of exclusive news, offers and top tips and get 15% off your next retail purchase in store at either of our Guildford or Walton stores*

For special offers, salon news and events,
and industry tips and secrets